One, two, one, two, three, four. Since always, music has shaken ideologies. This prehistoric channel of expression has given us a stage to amplify our voices through melody, harmony, rhythm, timbre and tempo. Most social movements have hymns that portrait their fight. Music can be provocative and stimulating; therefore, it has been a cultural and political threat historically in some cases. It goes hand to hand; if one can freely express oneself, one can be censored 1 . Nowadays, music with socio-political aims is widely labelled as protest songs.

If you go to a protest and sing along with protesters, there is a synergy that empowers unity. Football fans know precisely how collectively chanting build fortifying and electrical bonds that make stadiums tremble 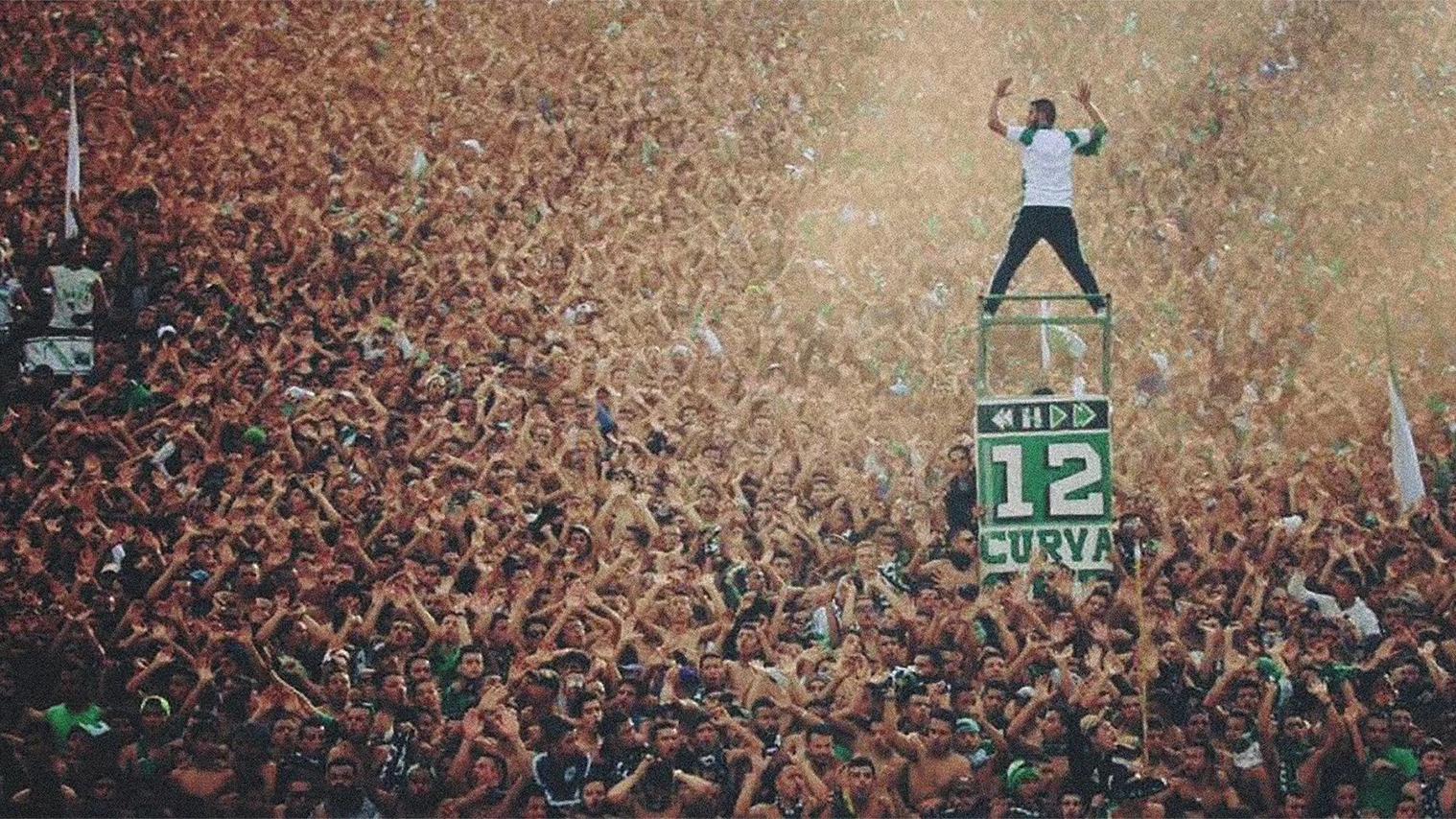 . Similar happens in a gig, house of worship, national hymn, and so on. Goosebumps describe better this sensation.

If we listen and read the lyrics, we can get a sense of what's considered protest songs. Each is associated with different social justice struggles, from the Civil Right Movement, Feminist, Gay, Labour rights to neo-colonial oppression strikes:

In the Finnish vocabulary, there is an expression called Valituskuoro. It means 'Complaints Choir', and it is used to describe situations where many people are complaining simultaneously. In 2005 artist duo Tellervo Kalleinen and Oliver Kochta-Kalleinen thought: "Wouldn't it be fantastic to take this expression literally and organise a real choir in which people sing about their complaints?" 7 And lucky us, they made it real. But not only that, after leading some complaints choirs around the globe 8 , in 2006 they decided to make this project "open source" and invite anyone to organise their own 9 .

This project has several layers that are fundamental to mention. Choirs as a musical body of voices define the idea of togetherness, a force of the crowds, amplification, but also an emotional celebration of collaboration 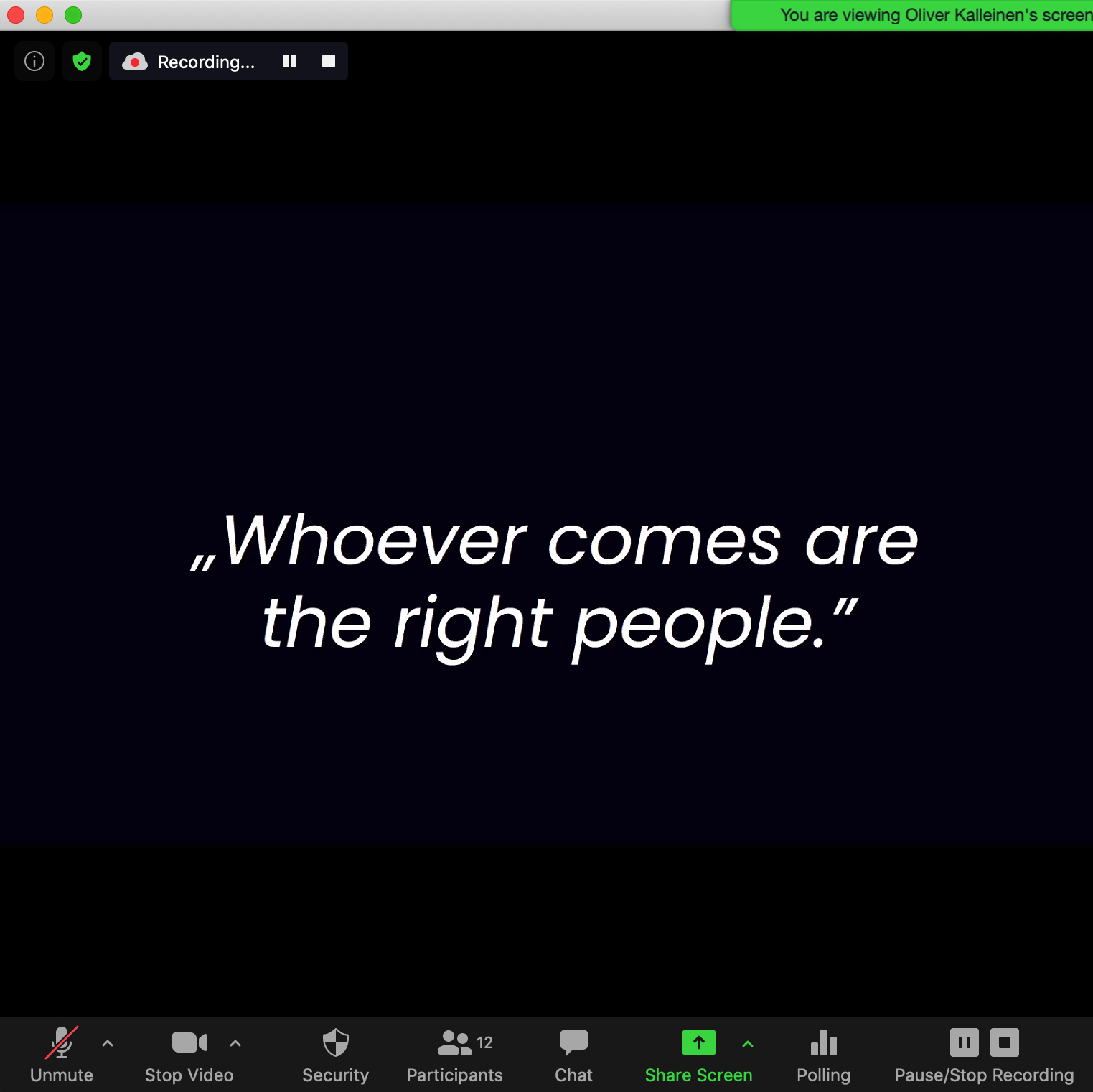 . The time for rehearsal to stay on rhythm, pitch and tone is also a time to hear, bond and equalise each other. Choirs apart from being a well-known icebreaker, it's a brilliant bridge to improve your social life and sense of belonging.

“Singing provides an inclusive and cost-effective means of combating the disintegration of communities that is becoming endemic in many societies today.” 10

Another aspect of this project is that combining complaint and music allows citizens to release their disgrace and convert all these negative and consuming thoughts into an enjoyable and liberating action. It doesn’t matter what annoys you, just hold that thought with you and shout it out loud with a little help of your friends 11  to make it louder. The complaints go from very personal disgraces like “I wax my legs every month, but no one ever notices” 12 to broader topics such as using your “income tax to pay for war” 13 . Either you agree, or not necessarily with the complaint, it’s more about allowing the chance to speak one’s mind.

In 2020, in the middle of the pandemic, many complaints rose against universities, especially art universities where studios and workshops are fundamental for most of the students. Imagine international students who pay up to £29.000 a year, and what they are receiving is a Zoom link. They are fighting for fair adjustment of the fees in accordance with what they are receiving 14 . It’s also important to mention that art university strikes began even before the Covid-19 outbreak when staff complained for 14 days all around the UK for zero-hours contracts, pay devaluation, rising workloads and the gender and ethnicity pay gap 15 . In parallel, students demonstrated by the lack of tutorials, crowded workshops, and the number of students per course 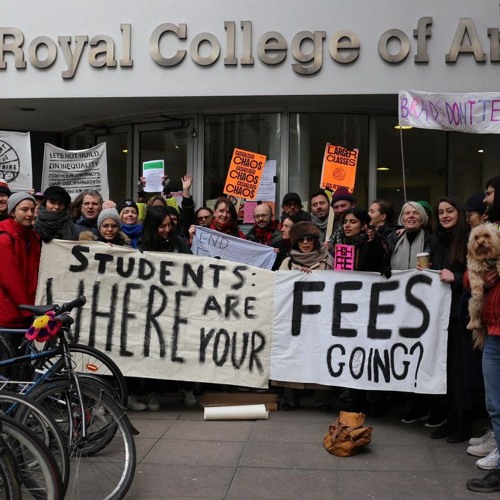 All these discontents built up energy of collective action against the institution. From that place, a complaint choir was the perfect tool to use. Due to the lockdown, video call was the only channel where we can attempt to sing together. For the aim of this project, it didn’t matter how harmonious singing was performed; it was more about the action of singing collectively as a political performative tool. Keeping in mind that this choir took place online, it literally portrayed the difficulties we have had, and we’re still facing via online ‘learning’ (just imaging a live choir via zoom without video and sound editing). It’s impossible to have a clean sound, coherence rhythm tone and tempo — either by the poor internet, interface, different microphones and speakers, mute/unmute, volume and so on. This scenario with glitches represents the same struggles to work, collaborate and keep a creative community alive and flourishing.

How the Complaint Choir was organised by steps:

Jose Garcia Olivia is a Venezuelan artist based in London whose prac­tice nav­i­gates the col­li­sion of both iden­tity and labour. He holds an MA in Visual Communication from the Royal College of Art, London.